"It may seem strange from a European and Brazilian point of view, and especially from an Afro-American point of view, that a tradition of the Orixás in Europe is practiced by a white-skinned Mãe, who think there is a lack of rightful inculturation, deep understanding, and appropriate blood. Others say that once again the "whites" are taking something new and colonizing in a new way, yet others see no basis and certainly no reason for such work here in Europe. And all these perspectives have their own right.
If despite this, the call and the way of the Orixás has embraced me in whole and therefrom our Ilê Axé has grown, then there is only one plausible explanation: Oxum and with her the Orixás want it that way and help with keeping the blessing of the places and the rituals alive. With the same generosity, the same integrative elasticity as they did in Africa and later in South, Latin and North America. And for myself, there often only remains an astonishing respect for the gift of ancestral and natural forces that we are allowed to receive and tend to." Iya Habiba

The Terreiro Terra Sagrada is a supportive community in which many people with experience and initiation cooperate, tending and passing on tradition in internal rituals as well as providing voluntary spiritual practice and support in public giras. Axé! 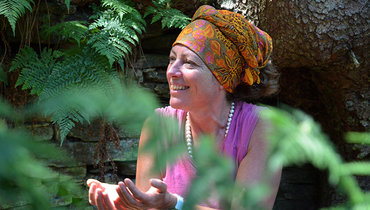 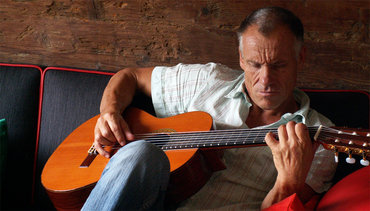 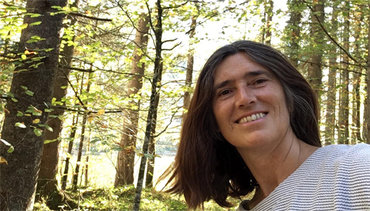 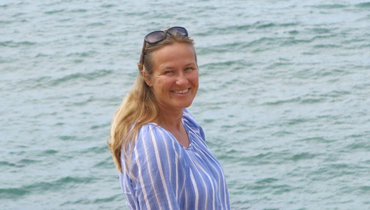 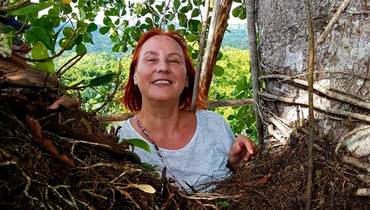 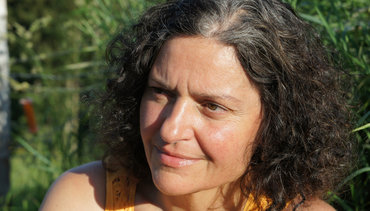 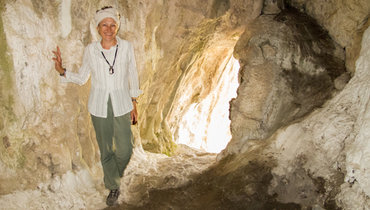 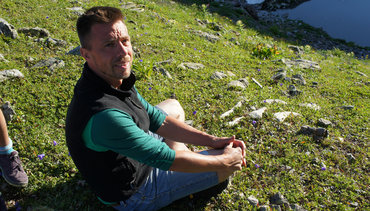 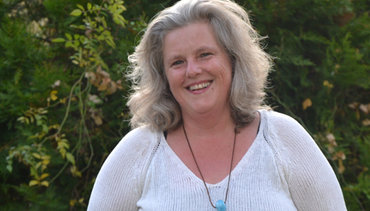